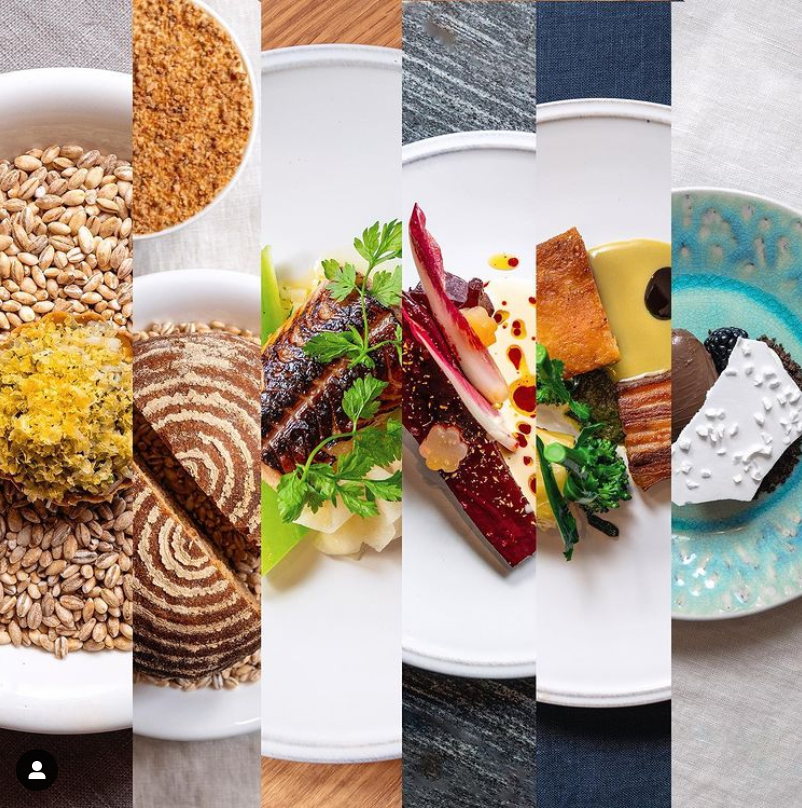 In November 2021, Chef Lee Westcott took residence at Sloane Place restaurant for a series of private suppers over 4 days.

Lee Westcott is a true British talent who has worked at Noma, currently voted the world's best restaurant, and starred in the BBC's Great British Menu. His formative years were spent training under Tom Aikens at his two Michelin-starred restaurant in Chelsea.

The six course menu for Sloane Place bore all the chef's hallmarks: imagination, elegance and seasonal British ingredients. Some dishes on the menu included:

Sloane Place Executive Chef, Bernhard Mayer commented: “It’s exciting to have Lee in the kitchen with us. We take pride in serving delicious fresh food influenced by our team’s global provenance, and Lee’s menus are clearly inspired by his experience and adventures.”

“It is great to be part of Sloane Place’s story at the moment when people are discovering this hidden gem in central London. I’m thrilled to be back in a London kitchen working alongside the Sloane Place team for this takeover series.”